Athens and the War on Public Space

Out now with Punctum Books (2018). Authored with Klara Jaya Brekke and Christos Filippidis.

Drifting away from an eerily empty avenue, a lonely figure heads downstairs, into a metro station…

Sometimes, the maelstrom of a crisis can be captured in a single image. The image of the mundane, barely noticeable movement of an urban dweller as they go about their everyday life. Athens and the War on Public Space commences from images just like this one, collected over a two-year period of research (2012–2014) in the Greek capital city.

These images, gathered by a team of artist-researchers working to trace and study crisis-ridden urban public spaces in Athens, Greece, create a visual timeline for navigating through all that happened over those two troubled years. The resulting catalog shows how images of shipwrecks and disaster were used to harden anti-migratory policies, and how these exact policies then helped to foster the hatred that spilled onto the streets of Athens, in the form of racist attacks. Athens and the War on Public Space further outlines the violence inherent in the images of silent commuters going about daily life despite the catastrophe, caught in the freeze-frame of inaction as the world around them changes beyond recognition. The carefully curated images show how the crisis was quite literally played out in the city of Athens, especially vis-a-vis its performative construction in the images of anti-migratory policies, state repression, and their material, grave consequences. Athens and the War on Public Space is ultimately a collective portrait of a city caught in the whirlwind of crisis. 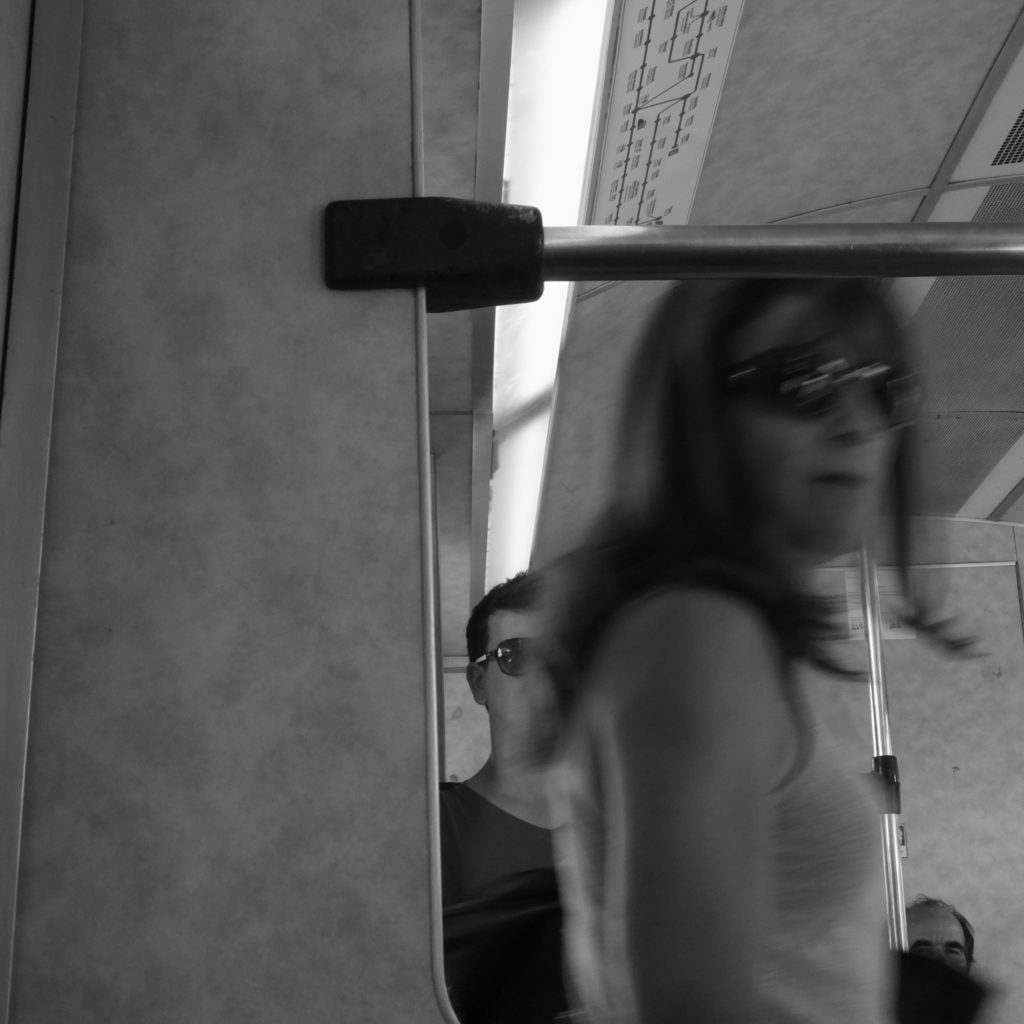 Klara Jaya Brekke works across the fields of design, political economy and technology and is currently writing a Ph.D. at Durham University, UK. Her work can be viewed at Distributing Chains.

Christos Filippidis is an urban securitization/militarization researcher, based in Athens, Greece.

Antonis Vradis works in the Department of Geography, Loughborough University, UK. He is an associate editor at Political Geography and senior editor at CITY. He blogs at The Slow.